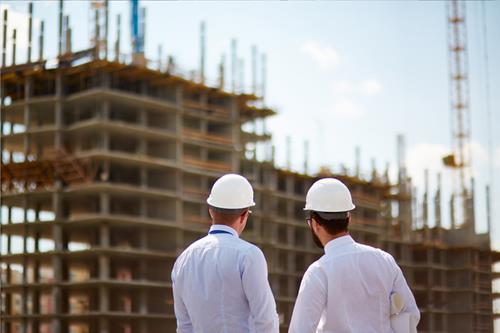 Toronto developers are expected to delay the launch of 10,000 condo units this year, as preconstruction condo sales plunge amid higher borrowing costs.

This is a sign that the broader real estate slowdown has spread to the preconstruction market, where purchases are seen as bets on future housing because buyers wait years for their properties to be built.

At the beginning of the year, when resale home prices were spiking, developers had planned to launch 35,000 new condo units in the Toronto region, according to data from condo research group Urbanation Inc.

But after a tumultuous five months where the Bank of Canada raised interest rates to 2.5 per cent from 0.25 per cent in an effort to rein in inflation, developers have scaled back plans.

Urbanation estimates that fewer than 10,000 units are now expected to launch over the next six months. In the first half of the year, about 16,000 units were brought to market. That means about 10,000 units have been shelved.

Preconstruction buyers, the majority of whom are investors, have been spooked by the jump in interest rates even though they do not immediately need mortgages when they buy preconstruction condos. Typically, a 20-per-cent down payment is required to secure a preconstruction unit. The buyer pays the remainder after the condo is built.

“The expectation of future rate increases and their impact on prices has a profound effect on presale buyer confidence,” Urbanation said in a report.

During the second quarter, there were 6,792 preconstruction sales. That was down 18 per cent from the first quarter, when the housing market was soaring. Over the same period, developers increased the number of new launches by 63 per cent to 9,924 new condo units, flooding the market with product just as buyers were starting to waver.

Demand is expected to soften further as high prices and increased borrowing expenses cause investors to lose the ability to use revenue from renting out their condos to cover the costs of their mortgages and other property-related expenses.

Urbanation estimates that, in the second half of this year, buyers of newly completed condos trying to recoup their expenses through rental income will face an average monthly shortfall of $1.06 per square foot, or the equivalent of nearly $700 per month on a 650-square-foot unit. By 2026, Urbanation predicts, that shortfall, or negative cash flow, will amount to $1.87 per square foot.

“The implication of this is more investor selling than in the past, particularly if returns generated through price appreciation are lower,” the report said. Urbanation added that this is a likely scenario given the higher interest rates.

Urbanation is also predicting that developers could cancel the construction of up to 5,000 condo units, because of higher interest rates and construction costs.

Source: The Globe and Mail