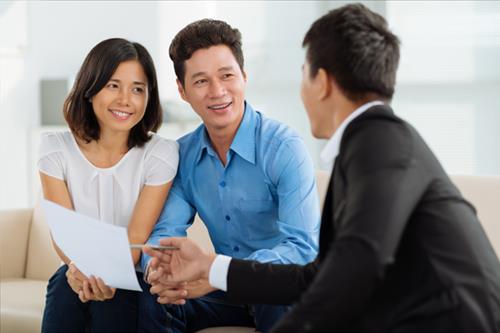 Private lenders have doubled their share of Canadian mortgages since 2015.

A Better Dwelling report revealed that private lenders originated over $2bln last year and currently have about 7.87% of the national mortgage market. In fact, the private channel has enjoyed six straight quarters of market share growth.

Private lender Wasah Malik of King Lending Capital believes rising interest rates will reroute more borrowers towards the private channel, but noted that uncertainty has gripped the market this year.

“Interest rates rising will make private lending more popular among borrowers,” he said. “However, 2018 is a year where everything is slow. Banks won’t originate as much and privates won’t originate over $2bln like they did last year. Everybody is nervous this year, including lenders and borrowers, and everybody is playing with that fear, but I believe that in 2019 privates will originate a lot more money for lending.”

Stringent qualification from chartered banks may leave borrowers with few choices other than private lenders, but Malik reminds that the federal government has increased its immigration quota by a third and will now welcome 300,000 new arrivals annually.

“The population is growing. More folks are coming in and lenders are not willing to lend, so where are these folks going to go?”

Benjamin Sammut, a Mortgage Architects broker, doesn’t doubt private ogination growth will continue because there’s nary a sign that lender regulations will ease any time soon.

Sammut averages three private deals a month—more than he did before January 1—and says they fulfil an important need.

“We try to never use private money to put someone into a situation; we use it to get them out,” he said. “If they have spousal buyout, death in their family or they’ve fallen on hard times and lose a job—if anything like that happens and a person needs private financing, then we would offer a one- or two-year solution, but if someone has poor credit, poor income and doesn’t have financial wherewithal and they’re trying to buy their first house, then I wouldn’t even recommend they buy a house. We try to use as much A or Alt-A money as possible.”