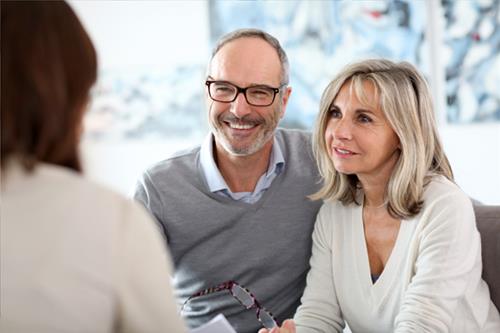 In a country where the Big Six banks control 80 per cent mortgage market share, Canada’s smaller lenders are making some rare headway after the Bank of Canada’s sudden and sharp interest rate increases this year raised the bar to qualify for home loans.

Credit unions’ mortgage balances increased 4.1 per cent between March 31 and June 30, when the bulk of the Bank of Canada’s interest rate increases took place, data from the Canadian Credit Union Association (CCUA) shows. That was the fastest pace since at least the start of the pandemic.

That compares with 2.6 per cent growth at the Big Six banks, according to data from the Office of the Superintendent of Financial Institutions (OSFI). This is the first time at least since the pandemic began that credit unions’ quarter-on-quarter mortgage growth outpaced the big banks.

The Bank of Canada has so far this year increased rates by 300 basis points, including Wednesday’s 75 basis-point hike. That has lifted the minimum qualifying rate for the biggest banks’ mortgages, set by regulator OSFI, reducing the amounts borrowers can access and leading some of them to seek alternatives.

Most credit unions, whose customers are also profit-sharing members, are not subject to OSFI’s stress test, but they do have similar, albeit sometimes less stringent, regulations set by provincial regulators.

But they can take into account factors that the big banks may not consider, including variable income for self-employed borrowers and those who have stable income now but may have a limited or checkered credit history, said Michael Hatch, vice president, government relations, at the credit union association.

Meridian adds a rate increment to these loans to mitigate risk, he said.

The big banks’ dominance means borrowers typically gravitate to them for mortgages when rates are low, even when cheaper loans are available elsewhere. The recent rapid increase in rates has changed that.

Much of DUCA’s growth has come from uninsurable borrowers, including those buying homes over C$1 million ($759,474), seeking loan amortization periods longer than the typical 25 years or with low credit scores, said Carmine Storino, DUCA’s director of sales.

“And we’re in a rising rate environment, home prices are starting to come down in some of the hotter markets,” he said. “That’s something we have to navigate as well.”