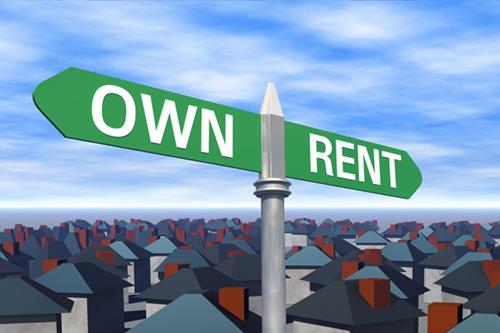 If you've been paying the bills in your household, you've probably noticed that some things have fallen in price (gas), and some things have been largely stable (shoes and clothing, for instance).

But if you've been shopping around for an apartment to rent, you've probably experienced sticker shock.

The cost of renting an apartment in Canada shot up 0.9 per cent in a single month in January, according to Statistics Canada, the fastest one-month leap in since August 1989. 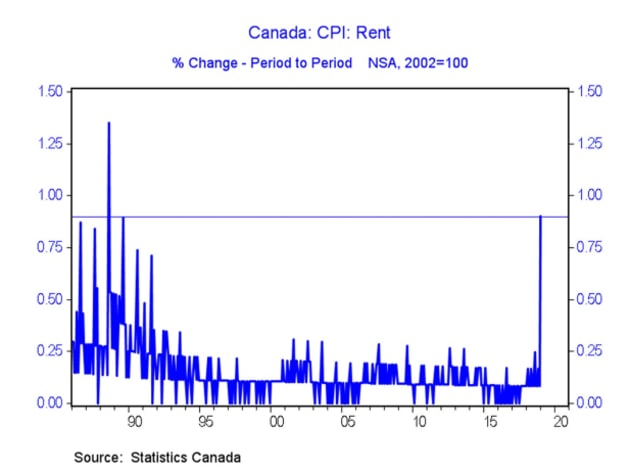 And even though the hike took place in the first month that StatCan is using a new method to estimate rental costs, the agency insists it's not a statistical distortion.

"This one-month movement reflects price change and not a change in methodology. However, given the new methodology, the variation we see now will be different than what we've seen in the past under the previous methodology," the agency said in a statement emailed to HuffPost Canada.

Benjamin Reitzes, a senior economist at Bank of Montreal, says StatCan's measure of rental rates has been "subdued for decades" and probably missed the spike in rental rates that has been taking place in recent years.

"The new way they measure it is actually capturing what's going on," he said.

And what's going on is rental rate increases that are quite widespread, spreading well beyond the priciest markets. The latest data on asking rates for apartments from rental site Padmapper shows double-digit increases in 12 of the 24 cities covered. 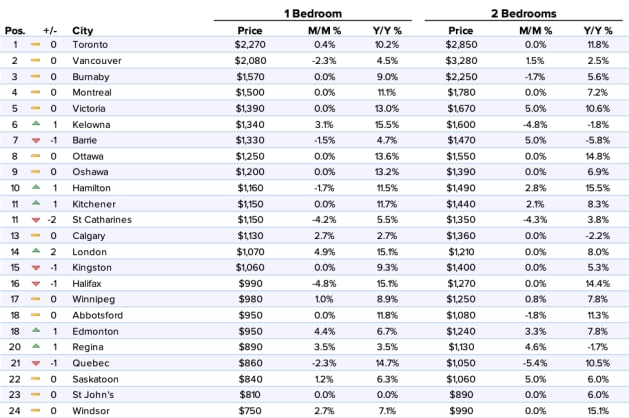 Many experts say the jump in rents over the past two years has to do with the slowdown in the owner-occupied housing market. Many would-be homebuyers have been priced out of the housing market due to the new mortgage stress test or rising interest rates, forcing people to stay in rental housing longer.

At the same time, Canada's population growth has accelerated over the past few years, leading to the fastest population growth in several decades. A Bank of Montreal report from last year suggested the experts may be underestimating how much new housing Canada needs.

Some policy analysts say a lack of purpose-built rental housing and government-subsidized housing is contributing to the problem. Most governments in Canada long ago stopped adding to their stock of affordable housing, and are now struggling to maintain their existing housing stock. Rental apartment construction has been slow for decades, even as condo construction has exploded.

In Toronto, for instance, when rent controls on newer units were removed in the 1990s, there was no increase in rental housing construction. However, despite the Ontario government's introduction of new rent controls in 2017, there has been an increase in purpose-built rental apartment construction around Greater Toronto.

To put that in perspective, that's somewhat less than the number of new dwellings Canada needs to create every year to keep up with population growth.

The NDP are pushing for a plan to create 500,000 affordable housing units over five years, but have not put a price tag to the plan. The Liberals recently voted down an NDP motion on the proposal.

The federal Conservatives have suggested solutions that would increase the supply of new housing, such as loosening regulations on new house construction. They have also suggested they would make it easier to qualify for mortgages.